Running down Akufo-Addo/Bawumia’s government because of IMF Will NOT automatically make you President in 2024—Razak Kojo OpokuBy AmaGhana -July 4,

The Strategy was that, Mahama used the NDC numbers in Parliament in collaboration with some competitors within NPP who sees Dr. Bawumia as a THREAT to their Presidential ambition to frustrate all the revenue mobilization efforts of the government so that Akufo-Addo’s government will have no option than to go to the IMF and when … END_OF_DOCUMENT_TOKEN_TO_BE_REPLACED

Reports in the media suggest that the Black Stars should not rejoice yet their victory over South Africa, which permits their world cup qualification play-off match.

In a quote on Graphic Online, the Federation of International Football admitted to receiving the complain from South Africa and they will review the game.

“FIFA has received a complaint from the South African FA in relation to this matter and will review it. Please understand we cannot comment further at this stage,” stated FIFA, as quoted by Graphic Online.

South Africa Football Association CEO, Tebogo Motlanthe said after the game they believed the match was fixed and they are gathering information to prove their case.

“We believe Saturday’s match was fixed and we are collecting information to prove our case. We are well informed that Ghana knew that they were going to get a penalty, it was a question of when, and this confirms our suspicions,” he is quoted as saying by GHANASoccernet.

Referee Ndiaye Maguette awarded Ghana a 33rd minute penalty, which was converted by Andre Ayew, handing the Black Stars victory and progress to the next stage of the qualifiers.

Ghana will be awaiting their opponents for the play-offs in next month’s draw despite FIFA’s quest to review the game.

Earlier, HALFTIMEGH.com reported that, Chief Executive Officer of the South African Football Association, Tebogo Motlanthe, is hoping the game between Ghana and the Bafana Bafana will be replayed after lodging a complaint against referee Ndiaye Maguette.

According to Tebogo Motlanthe, the game was fixed and his outfit are gathering information to back their case.

In quotes on the Facebook page of the Bafana Bafana, the CEO of SAFA was unhappy with the performance of the Senegalese referee. 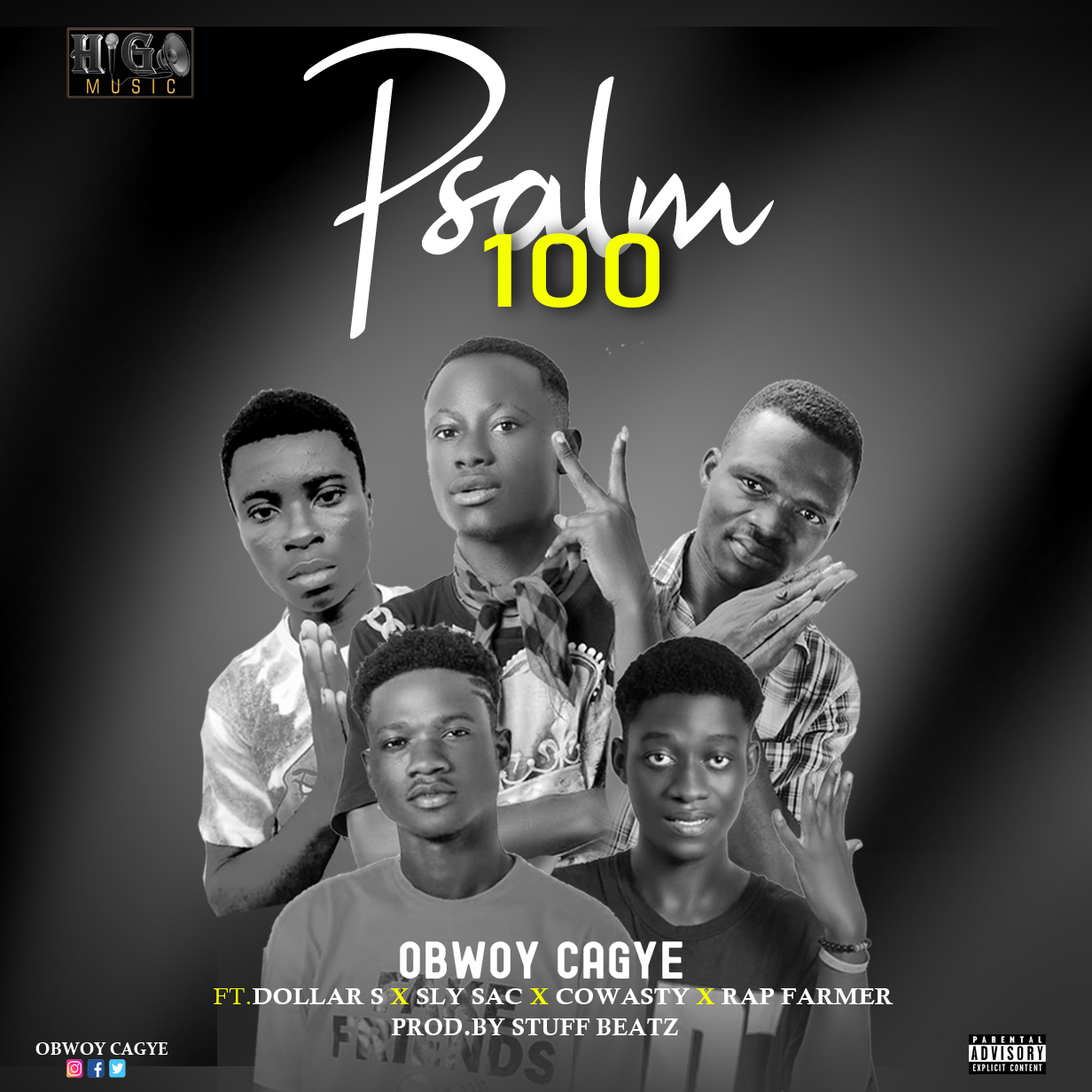